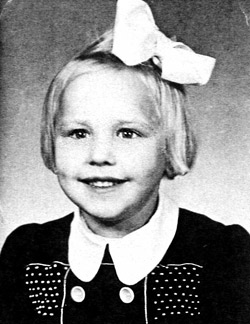 This week we announced the publication of our book and here is something one of our friends, born in Germany as the war was ending, shared with us.

“So heart warming to read what you posted. I looked up your book and read the back of it. I immediately ordered it because, I couldn’t wait to read it. Thank You, thank you.

All of a sudden, I just teared up uncontrollably. So many memories
I thought I had forgotten. I had actually buried them so deeply, they finally came streaming out. I remembered all the pain of those years in my past. I could almost picture them in my mind. I too was told stories of the war and the terrible things my mother saw and had to do to survive, all the while thinking about how she was going to feed her two small children with no food to be had. They shared one 1/2 loaf of bread for 6 people for days. They were hiding a Jewish doctor in the closet who lived upstairs. We were afraid the Nazi’s would come and get him. We had no idea where they were taking our neighbors and friends.

My story was much different than Rudi’s family. We were the peasants not the elite. My father and his six brothers were forced at gunpoint to join the German Army. They were farmers in Guernbeck outside of Hamburg.

As I wipe away the tears, I think to myself, thank God someone put it into a book so I could read your stories and put my past to rest. I have not shared this story before because of feeling ashamed of what some bad people did.”
– Trudy Herrell, California